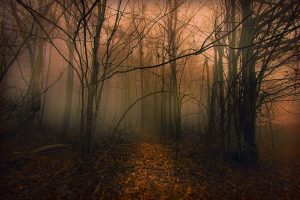 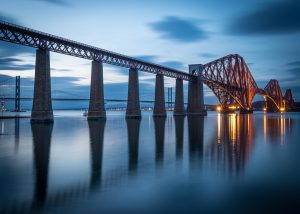 Media is a way of connecting to people who have useful information and people who are willing to share it with others. It is a great educational opportunity which not many people see. This is what our class did. For our Genius Hour project we went on twitter to seek information from experts. Genius Hour is a project where a student picks a topic and researches about it. Later on the student presents their findings to the class. For my project I thought to do  nutella hot chocolate brownie cupcakes, or more broadly cooking.

For the first part of the project we had to find at least 10 people on twitter that have to do with your topic. For me, it was hard when I looked for people to follow. I tried to find people who were very responsive to questions that they get asked. Also, people that are interested in cooking. As well as for people that were recently active on their account. In the beginning I found ten people but, added others along the way. So, in total I followed fourteen people.These people were @CHOW, @plattypants, @thekitchn, @finecooking, @iamkelis, @LCBSchools, @MyFamilyTable, @John_Whaite, @KCRWGoodFood, @aboriginalchef, @culinarymuseum, @IUPCulinaryArts, @marcjsievers, and @paleo4beginners. I slowly tried to form a relationship with the people I followed, this meant to once in awhile  like or even re-tweet one of their tweets. I found out later that these weren’t the best bunch for the second part.

The second part didn’t go as well as I hoped it would. After you have developed somewhat of a relationship with the people we’ve followed we would move on to the next step. This was asking ten of the people we were following a question that was about our topic. The question would have to be one that is not easily found on the internet. This meant that I asked about their opinion and their thoughts. I only had one person reply to me. This reply  wasn’t as I expected. It was shorter than I anticipated. I asked her for her opinion and I gave her what I thought. She replied with an agreement to what I asked. She didn’t really go further as I hoped. But, she did back my idea. I hoped more people would have replied to my tweets. But, that was my fault. I did not pick the right people. I picked people who didn’t respond much and weren’t very active. I didn’t do what I wished. All in all I  picked people who weren’t right for the second part.

In conclusion, for the first and second part I didn’t so as well as I hoped. The first part iss because some of it was to form a relationship. I didn’t really form much of a relationship with most of the people. This is with the exception of Wendy. Also, some of it was to pick the correct people. I didn’t do that. For the second part I didn’t do well because not many people responded. But, I felt that I did well in forming the questions. All in all I didn’t do as well as I hoped for this major assessment.